One of the striking things about the genetic code is the remarkable way it twists back on itself, combining redundancy and utility in a simple, elegant language. Many of us are introduced to the basic concept in school, but that introduction often leaves out the wrinkles — some of them newly discovered — which give the system its resilience and precision. Despite their complexity, most of these tricks are pretty easy to explain with linguistic analogies, which is precisely what I’m going to try in this post. END_OF_DOCUMENT_TOKEN_TO_BE_REPLACED 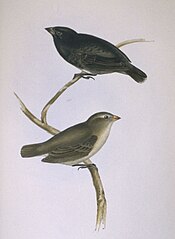 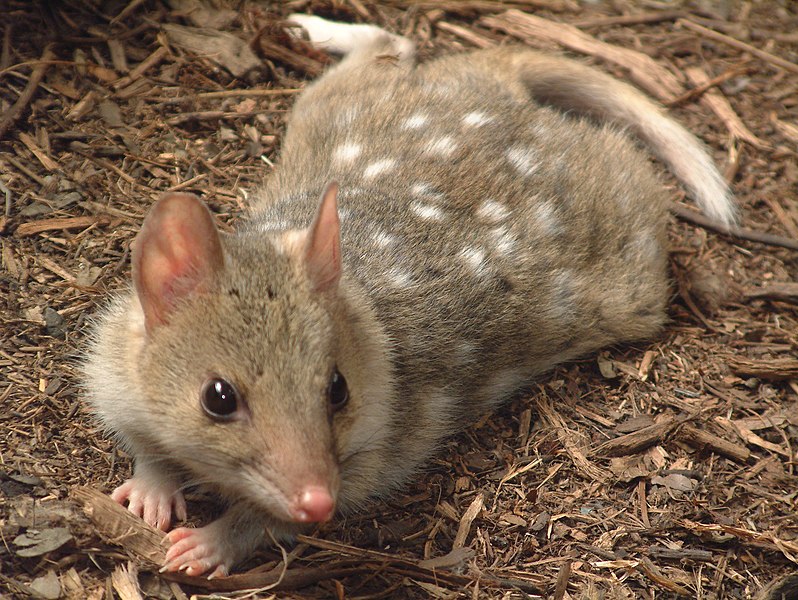 Some spiders get eaten by their mates, and male salmon famously fight to the death for access to females, but we generally don’t think of reproduction being quite as risky for mammals. We may prance and pose or jockey for attention, and mating might even be quite painful, but it’s usually not lethal. Among mammals, “live to mate another day” seems to be the guiding principle. Exceptions to this rule are found in the dasyurids and didelphids, groups of small carnivorous marsupial species living in Australia and South America, respectively. “These species experience extreme sexual behaviour,” said Dr. Diana Fisher of the University of Queensland. Males and females mate with multiple partners and matings can go on for many hours. Afterwards, the males all die. END_OF_DOCUMENT_TOKEN_TO_BE_REPLACED

END_OF_DOCUMENT_TOKEN_TO_BE_REPLACED

Unfortunately, I haven’t had time to write anything for Inspiring Science this week, so instead I decided to link to a few of my recent posts on Accumulating Glitches instead. I wrote two posts, Tracking the Evolution of a Virus and Antibiotics and Applied Evolution, about evolutionary sories which might affect our day-to-day lives; I introducted them saying: END_OF_DOCUMENT_TOKEN_TO_BE_REPLACED

Viruses make their living by breaking into cells and using the machinery and energy in the cell to reproduce.  Once inside, some viruses immediately hijack the cell and make copies of themselves which burst out into the world to infect new cells.  Other viruses take a staid approach, though.  Instead of taking over the cell, they quietly slip a copy of their genes into its DNA.  When the cell divides, it copies the newly acquired viral genes along with the rest of its genome.  It’s a better deal for the virus, since all of the cell’s descendants will be carrying viral genes which can eventually come out of hiding to commandeer the cell and replicate.  A really lucky virus is one that finds itself inside an egg cell.  Getting into the DNA of a single cell means getting copied into all of its daughter cells, but getting into the DNA of an egg cell means getting copied into every cell in the organism that grows from the egg…and from there into all of the organism’s offspring.  Lucky viruses that succeed in pulling off that trick can still break out and cause trouble, but they can also become integrated into their host’s genome; instead of struggling to reproduce, they can then just kick back and enjoy the ride while we lumber along, making copies of them whenever we make new cells or have children. END_OF_DOCUMENT_TOKEN_TO_BE_REPLACED