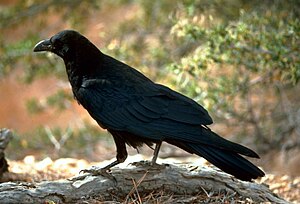 10 thoughts on “Pointing ravens and theory of mind”