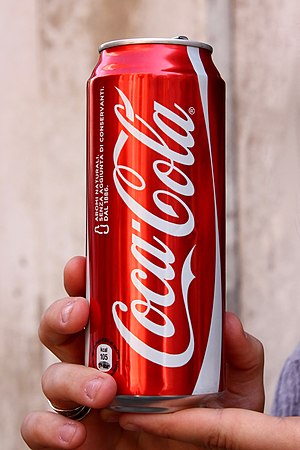 Everyone knows that too much sugar is bad for you, but how much is too much? According to a study published earlier this year, the amount of additional dietary sugar considered safe by regulatory agencies was enough to impact the health of mice, reducing the lifespan of females and the fertility of males.

Researchers at the University of Utah fed mice a diet in which 25% of the calories came from added sugar (a sucrose/glucose mix designed to be similar to high fructose corn syrup) and the rest was normal rat chow; for a human, this would be like eating completely healthy food  but drinking 3 cans of soda a day. After six and a half months on this diet, the mice were released into large indoor enclosures along with mice who had been fed only rat chow. Each enclosure had an evenly mixed group of around 25 mice competing with each other, which is a sensitive way of detecting health effects — more so than blood tests or other measures. Since lab mice aren’t very territorial, the team used wild house mice instead. “They are highly competitive over food, nesting sites and territories,” said Professor Wayne Potts, senior author of the study, in a press release. “This competition demands high performance from their bodies, so if there is a defect in any physiological systems, they tend to do more poorly during high competition.”

Even though the mice were eating a ‘safe’ amount of additional sugar, they were generally out-competed by those on a purely healthy diet. Nearly twice as many females died among the sugar-fed mice, while the males controlled fewer territories and had less offspring than their healthy-diet counterparts. The only benefit from the extra sugar was that the females had more young early in the experiment, but that difference disappeared over time; the researchers speculated that this decline might be because of the “mounting physiological insults” of the additional sugar combined with “the extreme energetic pressures of simultaneous gestation and lactation”. The team also recorded several standard clinical measures (eg, weight, blood glucose & cholesterol levels), but they didn’t find a consistent difference in the sugar-fed mice.

In other words, the behavioural test was able to detect the negative effects of added dietary sugar even at levels that don’t affect standard clinical measurements and are therefore considered ‘safe’. James Ruff, the lead author of the study, said in a press release, “We have shown that levels of sugar that people typically consume – and that are considered safe by regulatory agencies – impair the health of mice.”

2 thoughts on “How much sugar is too much?”